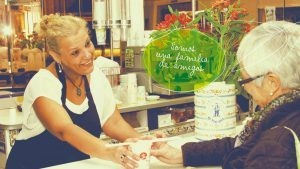 If there is a corner where there is space enough for the world, it is the happy, joyful, sweet corner where El Tío Ché and its customers meet every day and have been doing so for years to be a part of this very special and relaxed image of the Poblenou.  This family who came from la Nucía, Alicante has been dedicated to give pleasure during 100 years. At first at the Born, afterwards at la Barceloneta and since the forties at Poblenou, the former Catalan Manchester and these days trendy, technological and postindustrial neighborhood close to the beach.

TIGERNUT MILK ALL YEAR ROUND 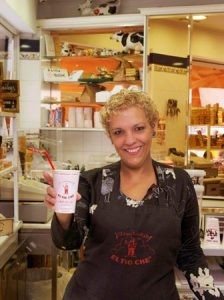 Tigernut milk has become a part of our Mediterranean diet. You drink it the whole year over, because she is tasty and healthy. Until the 80s drinking tigernut milk was the most important part of a walk. Or as a complement to a good movie at the Ideal cinema, which has disappeared of the neighborhood, but not of our minds. Movie, news, movie. That was fun! To hang around the cinema for hours and hours! 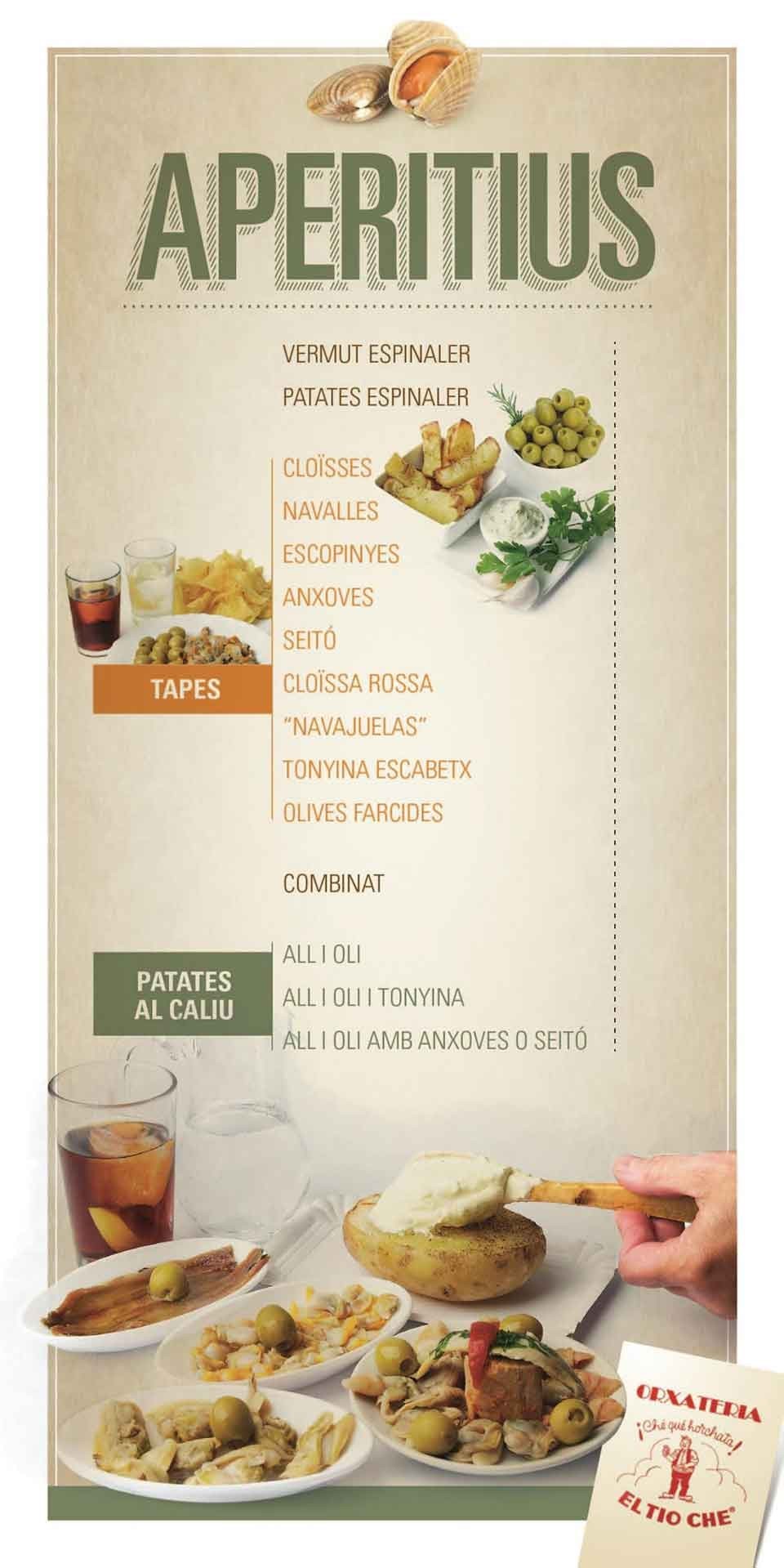 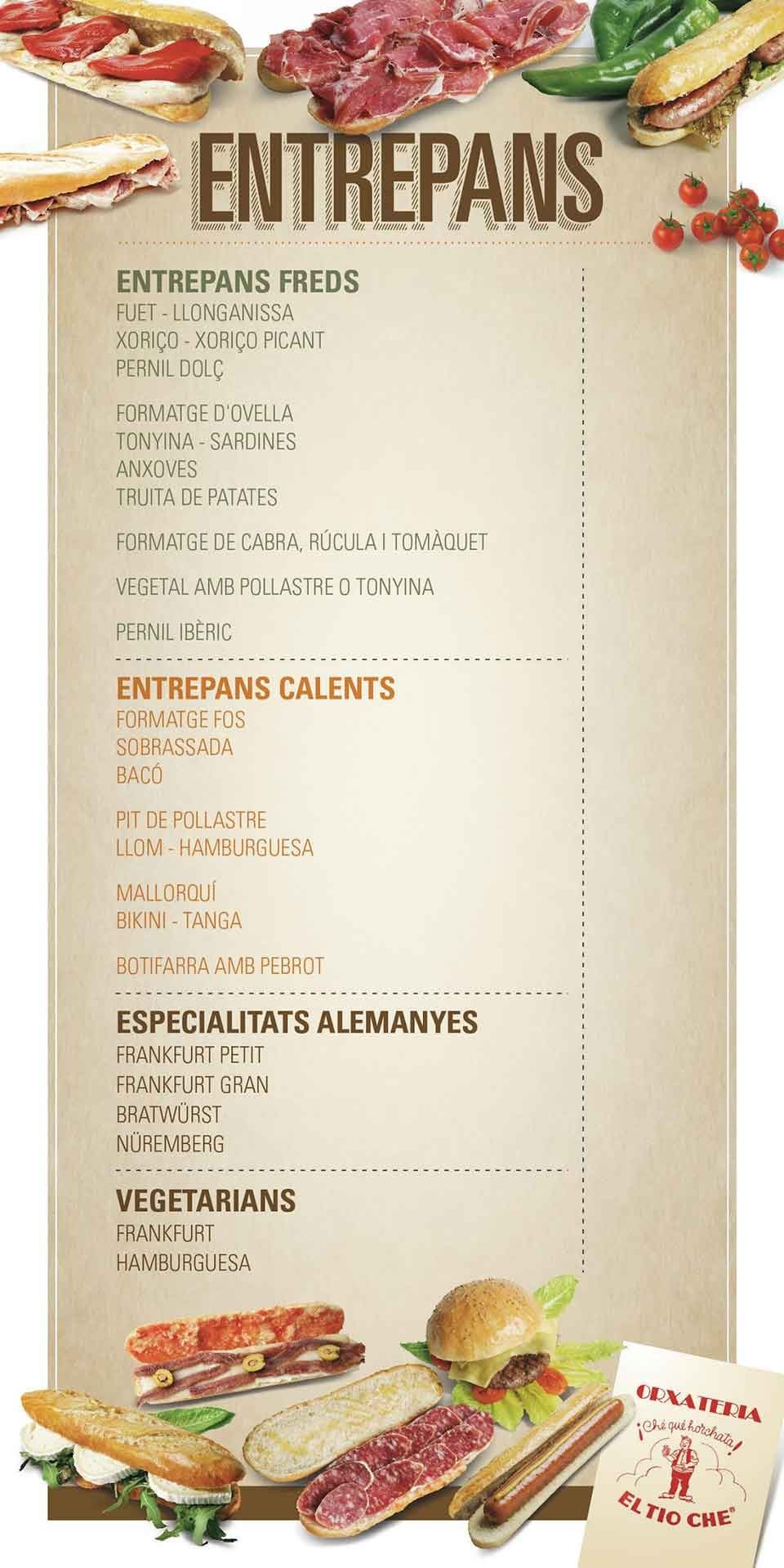