A Century of existence of El Tio Che 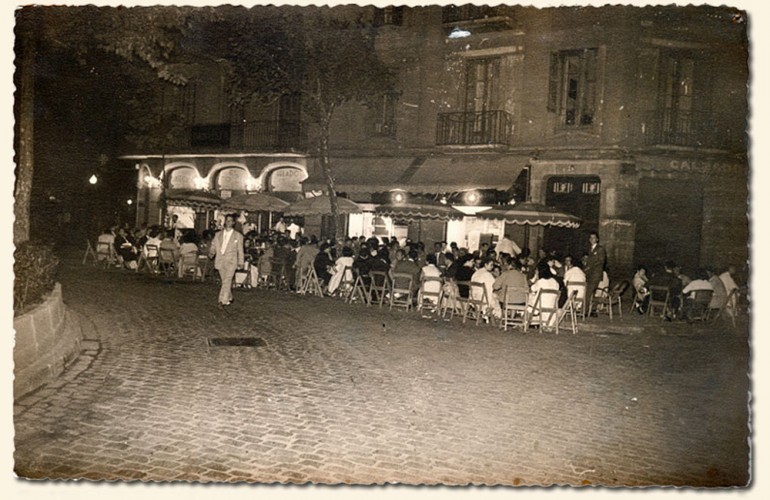 To never be late became such a historic event. A century ago, in June 1912 destiny had it that Pere Joan Iborra lost his ship which was supposed to take him to America. While he waited for another means of transportation he earned his income by producing granizados or iced lemonade according to the tradition of his home village La Nucia in Alicante.
“Hey you, try this”, he said offering glasses of lemonade to passers-by at the Barceloneta in front of his first shop. 1933 he moved to Poblenou, a neighborhood that these days would be unthinkable of without its “Tio Che” (uncle Che). Irene Iborra is already the fifth generation serving ice-cream, lemonade, milk shakes with cinnamon and lemanon and their speciality la horchata or tigernut milk.
As Teresa told us, the mother of Irene, the production process is 100 % artesanal craftsmanship, they use tigernuts bought directly at the producers the way they did a century ago.
And so, as the years passed, generations of inhabitants of Poblenou have dreamed during the hot summer days to go have an horchata in the late afternoon at the Tio Che.

Congratulations Tio Che, thank you for the first 100 years . . .