LEMONADES AND OTHER DRINKS

They say that iced lemonade has its origins in China when the Chinese mixed the pulp with the fruit juice and the snow. The Chinese were not the only ones, in the whole of Asia, the Middle East and the Mediterranean Sea people produced iced lemonade with snow from the mountains that was kept in caves in order to refresh yourself in the summer.

These drinks were so popular that the Greek Hippocrates recommended not drinking any iced lemonade at a banquet, because the cold of the ice after the food was detrimental for the stomach. But it is obvious that the pleasure is bigger than his recommendations, as Arabic peoples, the Persians and even Marco Polo were big fans of the ice with fruits.

Our iced lemonades (granizados) are nothing else than the original drink that becomes a favorite with the heat. We offer many different flavors, lemon, orange, but there is one particular one, the iced barley drink which is unique and traditional. We are the only tigernut milk producers in Barcelona, that offer iced barley drinks according to an old recipe and we will never take it from the menu. (Yet it is important that the iced barley drink does not find out, as it is arrogant enough). There are other favorites like the cold cinnamon drink with milk and lemon (leche merengada), that brakes hearts and makes you enjoy your afternoons. And the iced coffee, our favorite. Who loves coffee will find a very intense and balanced taste of coffee here. So, dear friends, be welcomed and enjoy our traditional drinks.

We would like to hear what you think about these drinks. Have you tried these iced lemonades? 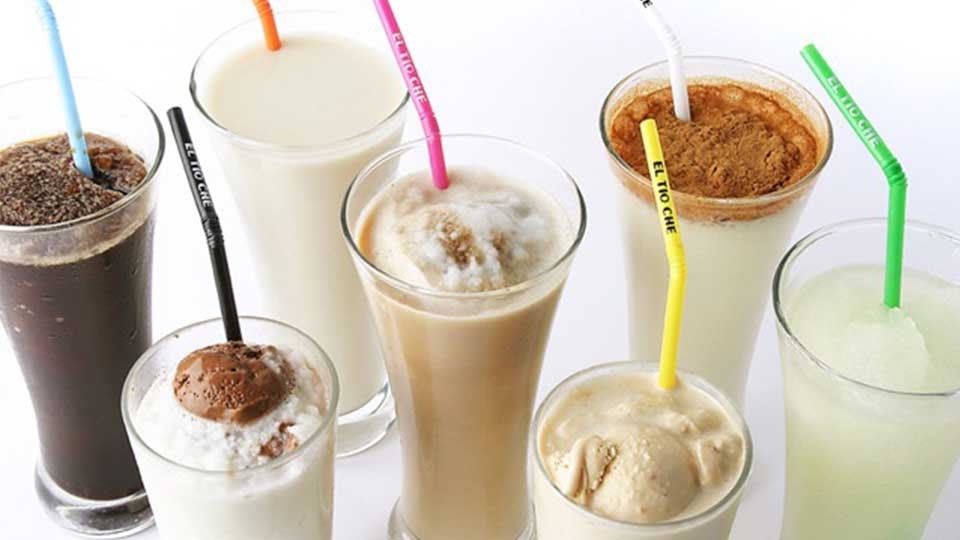 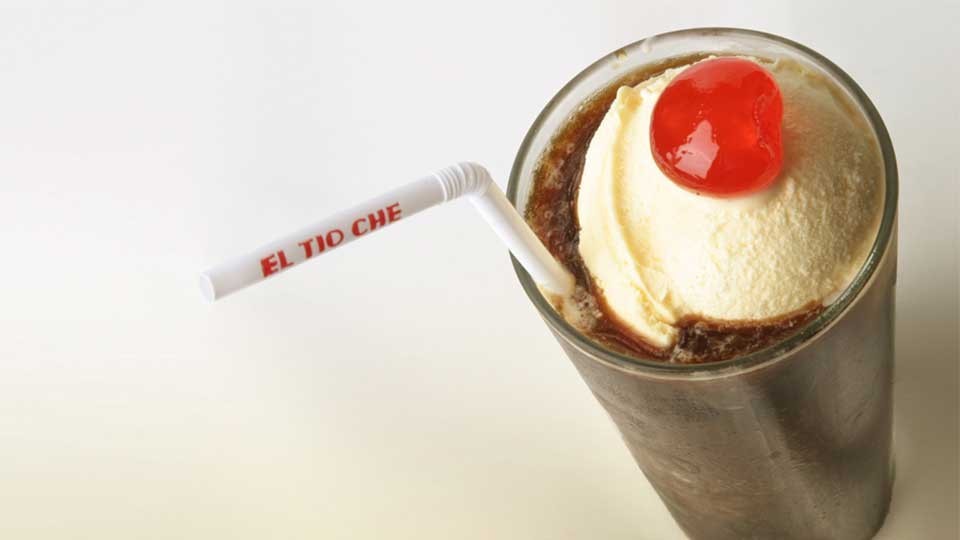 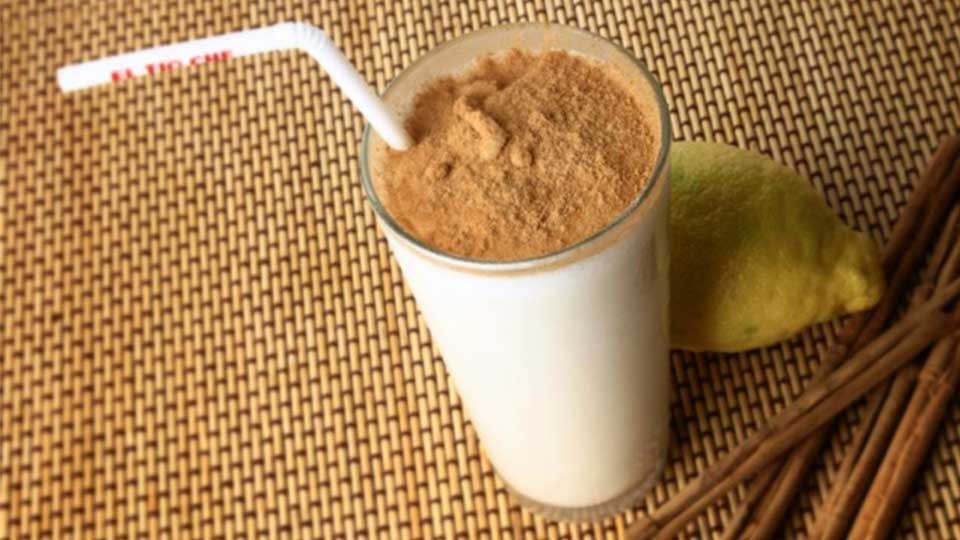 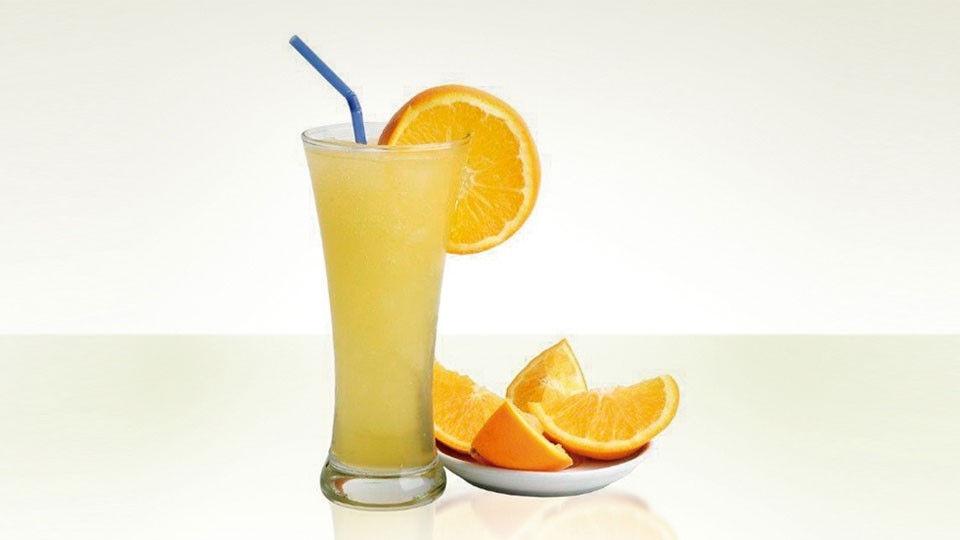 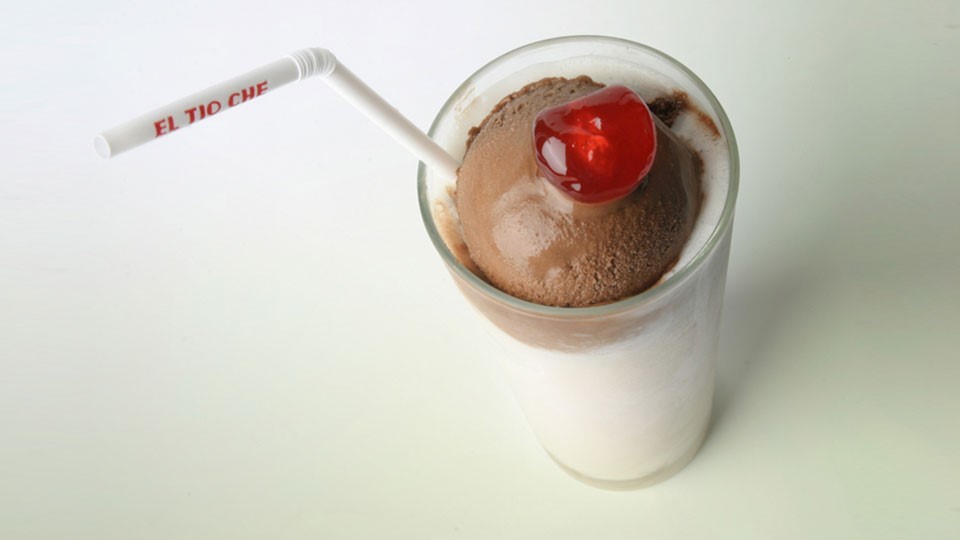 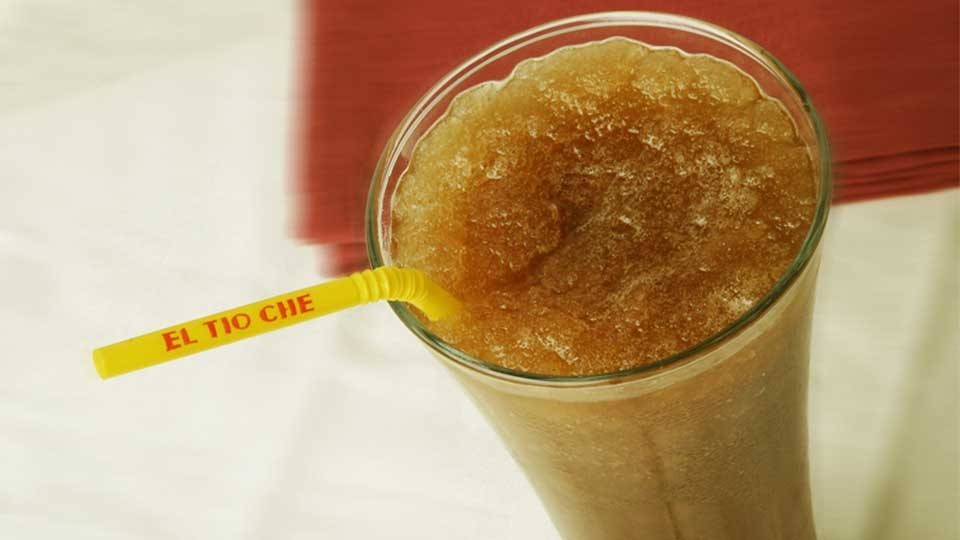 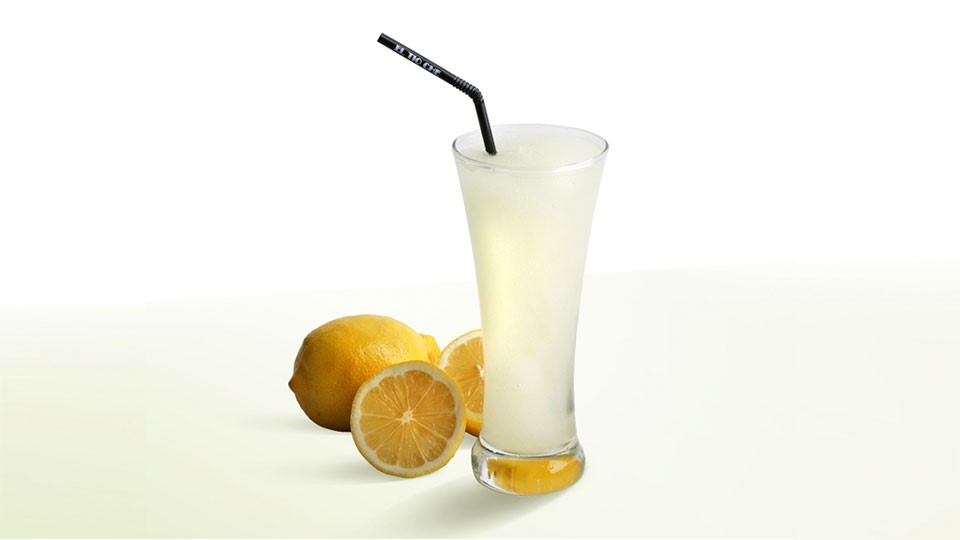 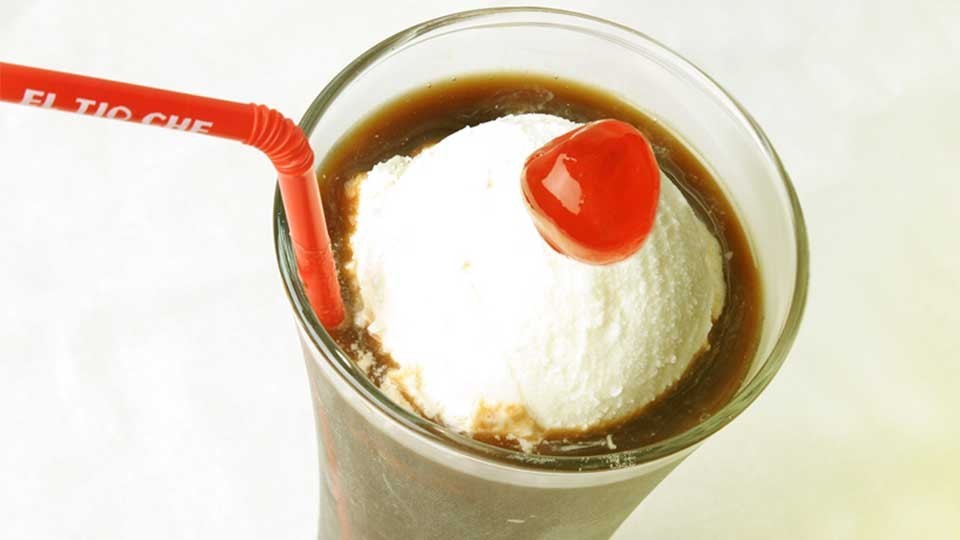 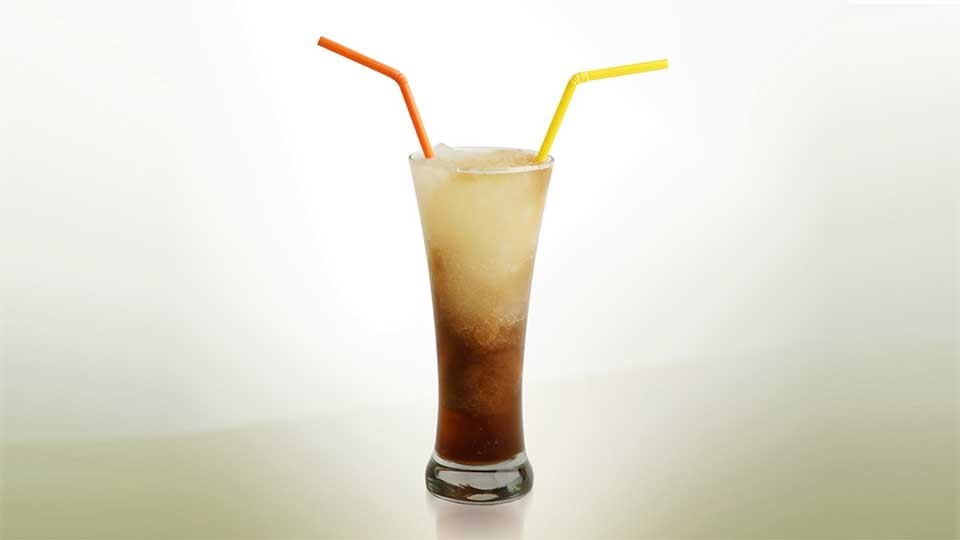 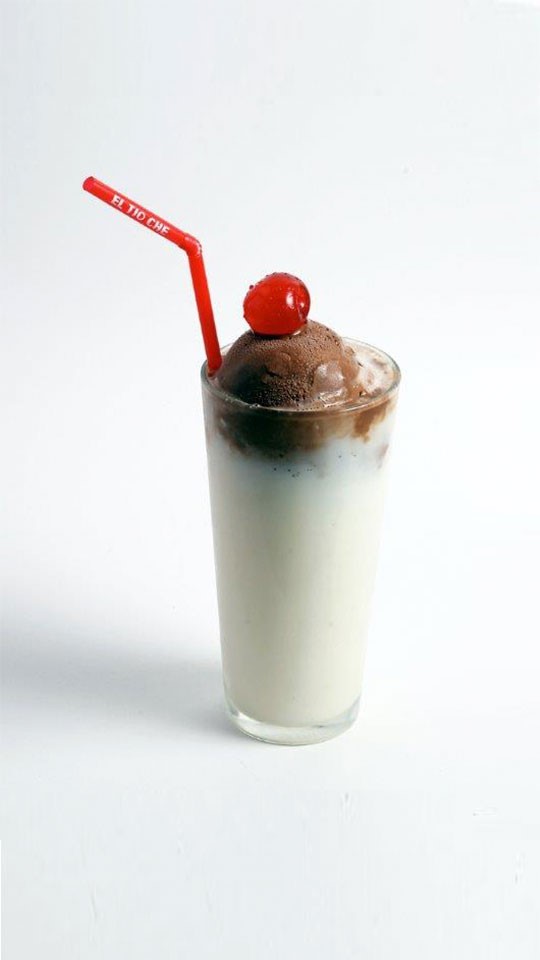 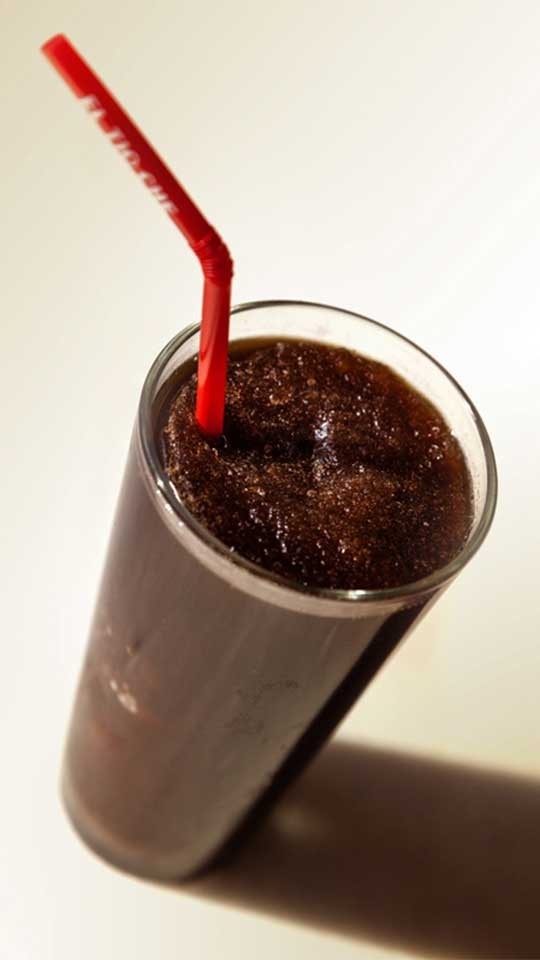 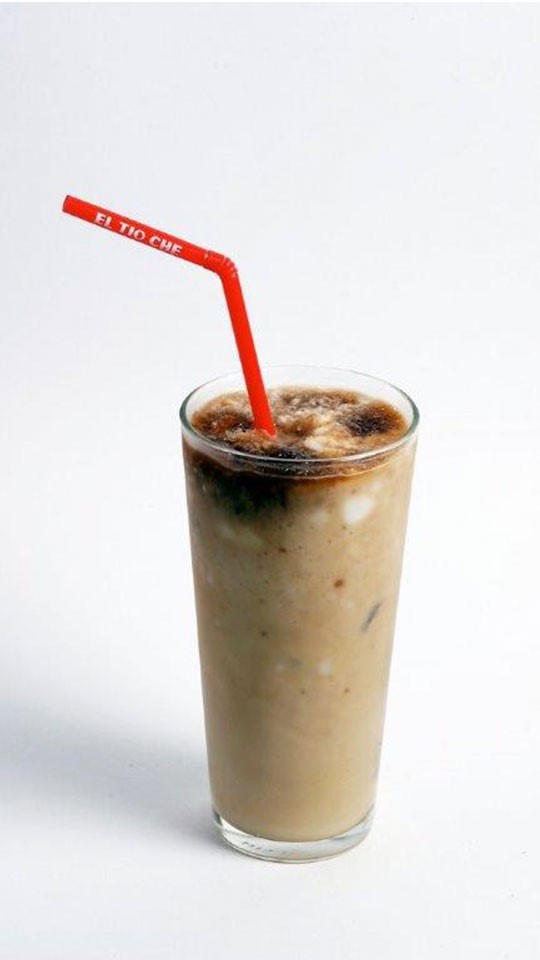