Any neighbor that you ask at Poblenou will tell you that our sandwiches are very tasty.

If they do taste well? That is something that you need to find out by yourself, we can tell you what they consist of. We use tuna, ham, cheese, chicken, German sausages and other premium ingredients of known brands, which is something you can taste. Our sandwiches have the taste of food that was prepared with love and they are appreciated for that. Alfonso from the previous generation was a very innovative person and dedicated his time to taste and try the best ingredients, a practice that has been maintained in our company.

50 years ago, when we brought the first German sausages to Poblenou we were the second ones in the whole city. This tradition motivates us to choose the best products from North Rhine-Westphalia. We do the same with the Catalan sausages, butifarras, which we get from the best providers in Catalonia. The anchovies are from the port of Escala and the ripened cheese is 100% from sheep´s milk and homemade. This way we take care of our customers, many of whom came at the hand of their grandfathers to drink tigernut milk and who bring their own grandchildren.

Alfonso Iborra remembers that the sandwiches of El Tio Che were the thing to eat after the movies. Back then there were not that many parties and the best choice in this small and tight world of workers was the cinema and sandwiches at El Tio Che afterwards.

To eat a sandwich at El Tio Che means to meet friends, to greet everyone and to enjoy the atmosphere in a traditional neighborhood with an important history and a hospitable present. 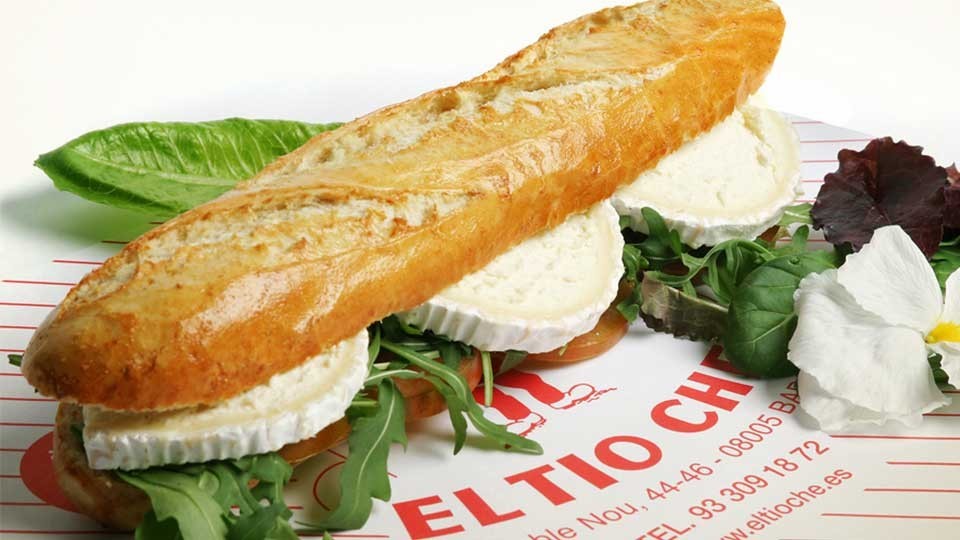 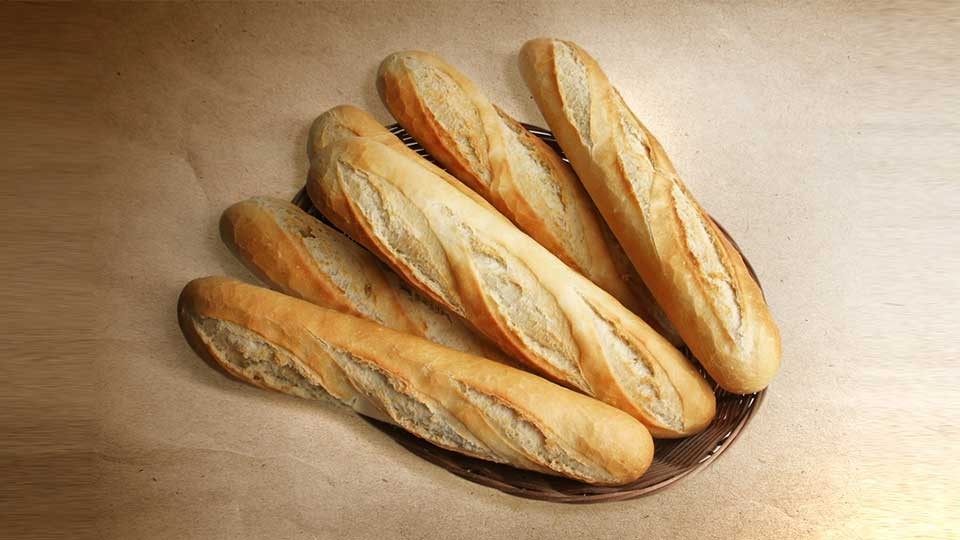 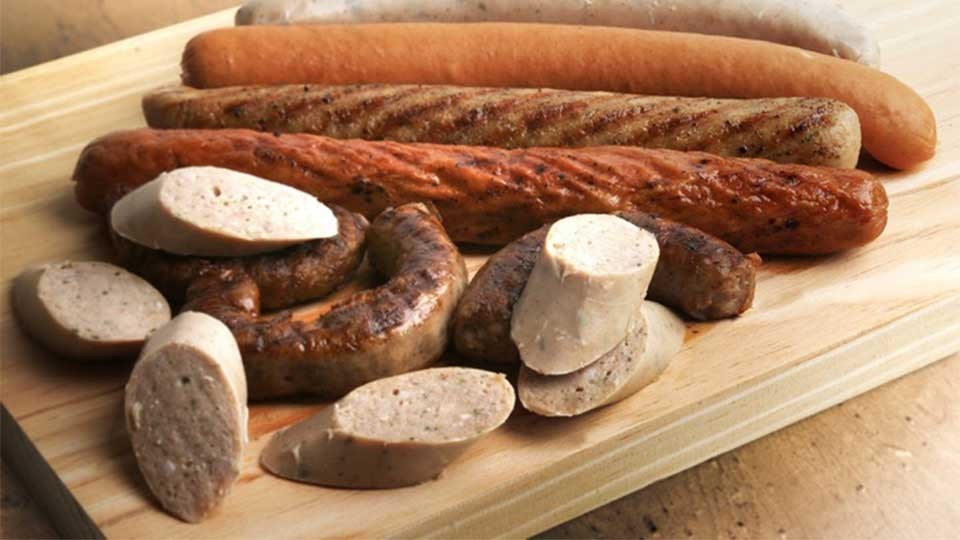 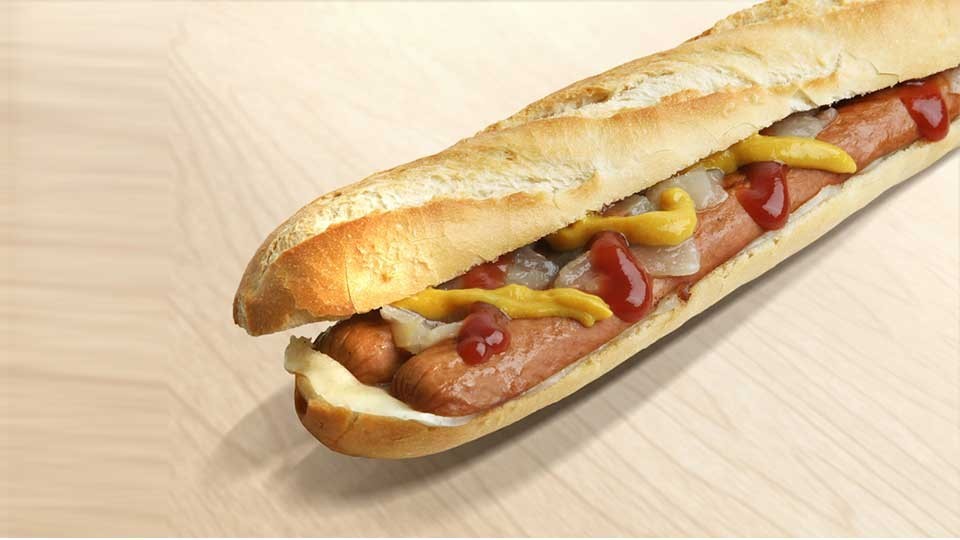 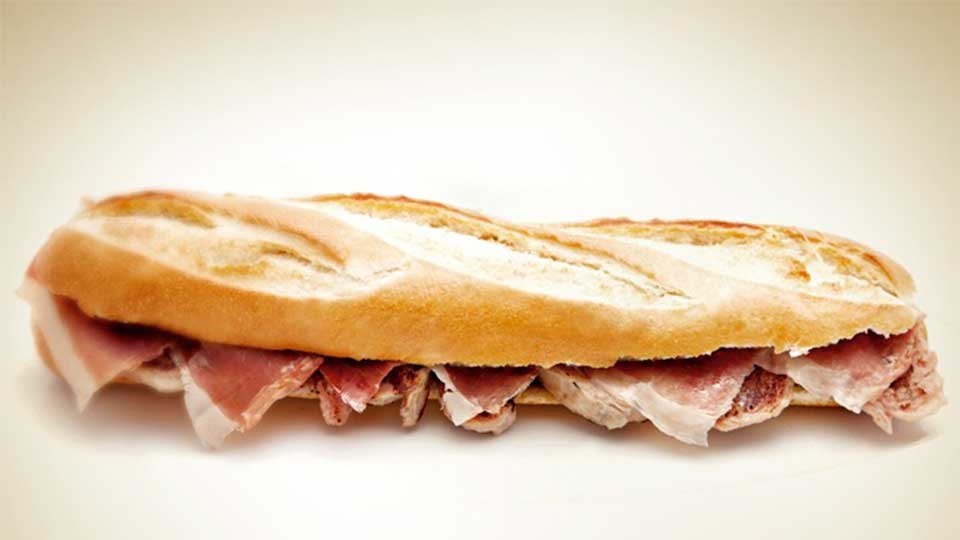 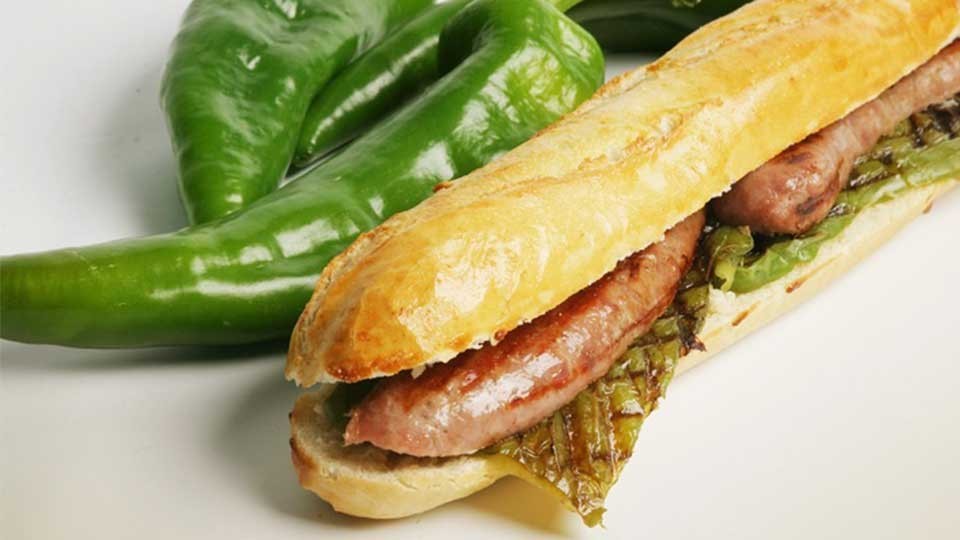 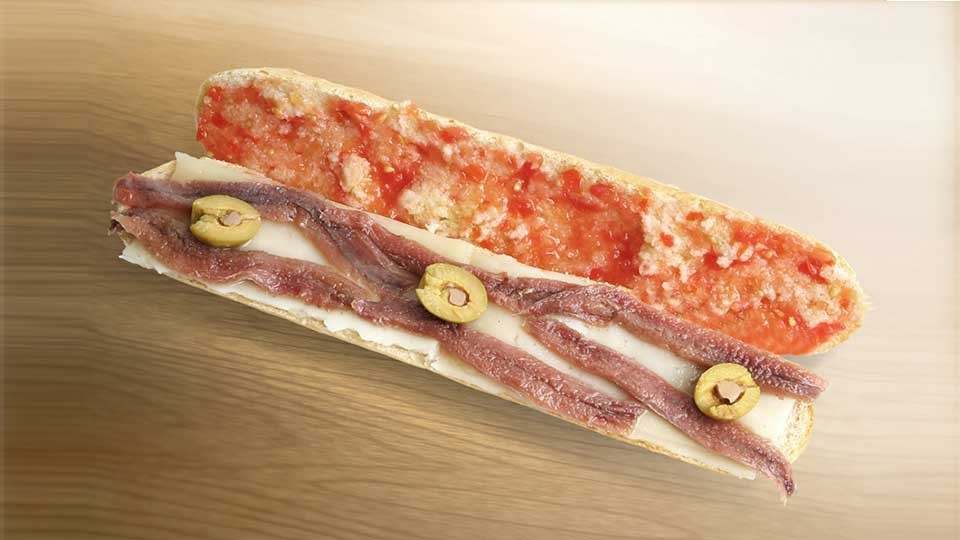 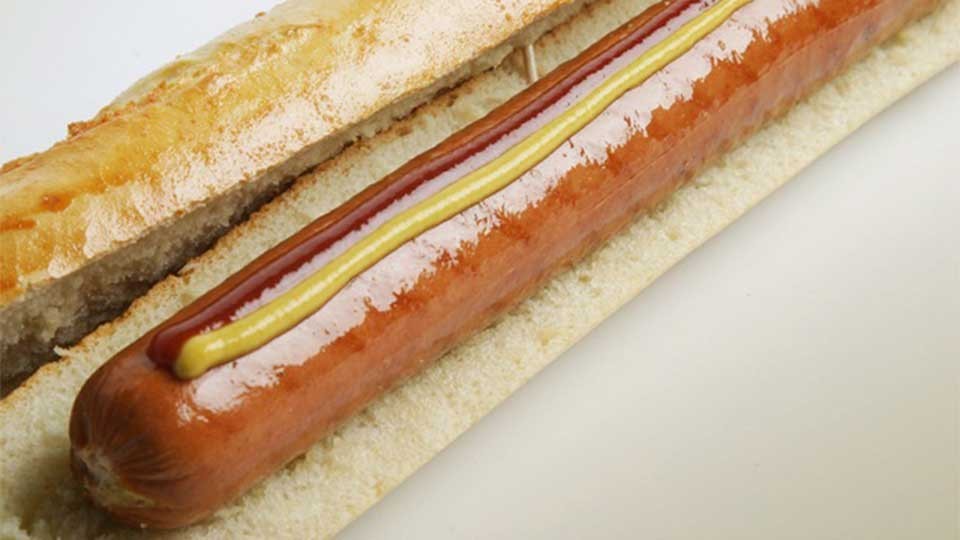