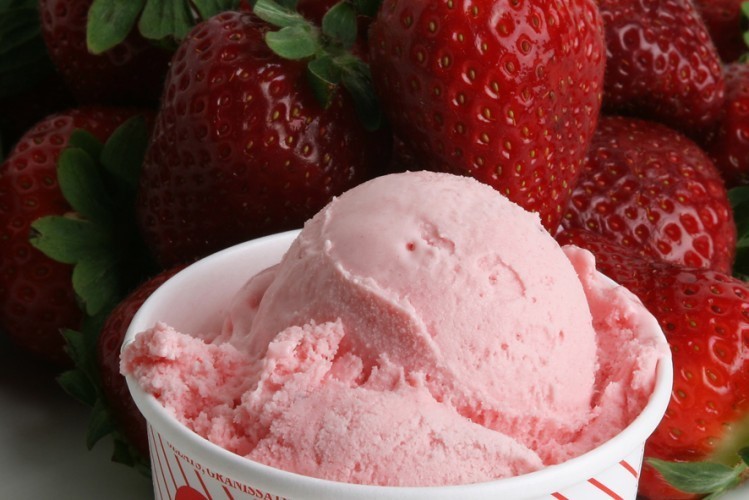 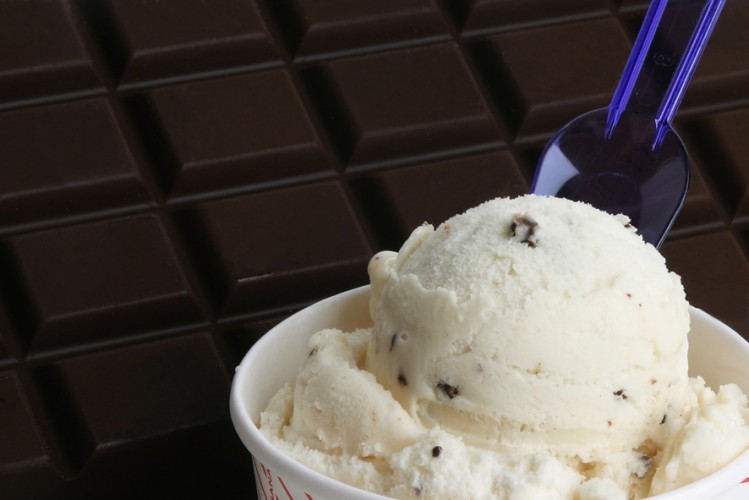 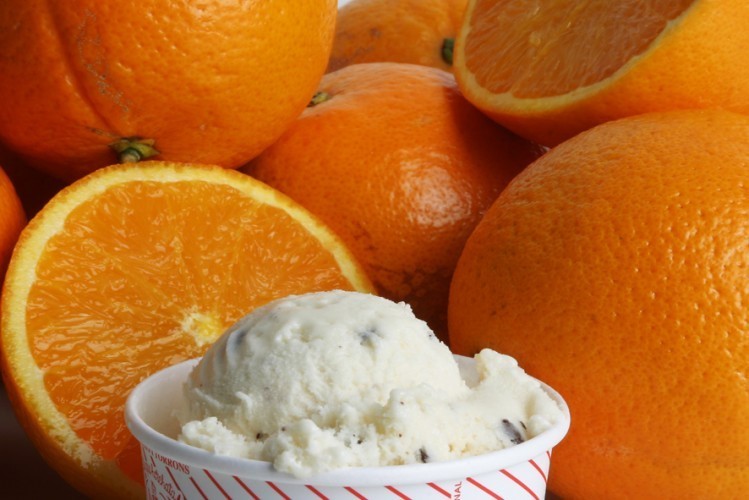 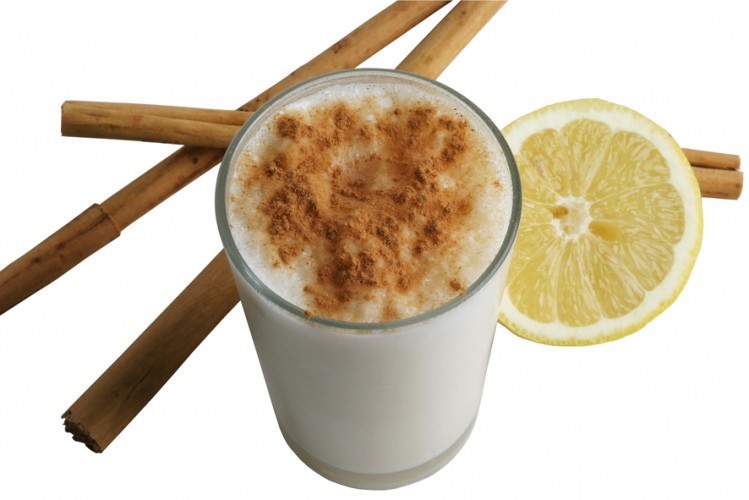 Spring has come to Poblenou. We meet each other at our corner after winter has passed. The children insist on making the uncle Che (Tio Che) speak, who smiles eternally from the corner, this figure that as we have to admit, made us doubt if it was real or not, maybe.

The truth is that the meetings started a couple of days ago and that not even the rainy days in May could prevent them. We have started the season with ice-cream that comes right out of the kitchen. These days our favorite is chocolate-orange, but this may change, others would give their life for bitter chocolate and others for turron ice-cream, there is something for every taste. Spring wakes us up and a part of the sensations that come with it consist of dreaming of having an ice-cream, an iced lemonade, a handmade tigernut milk, a cold cinnamon– and lemon – flavored drink or a Vermuth at the Tio Che. The sandwiches are amazing and merit a special mention.

And how do we explain the faithfulness of our clients? Because these sensorial experiences have been engraved in the palate of 5 generations in Barcelona. These are cult experiences and we dedicate ourselves to maintain this culture of taste. There are very few ice-cream parlors in Barcelona where they still serve cold cinnamon– and lemon – flavored drinks, barley drinks, “Cubanos”- milk drinks with cinnamon, lemon and pieces of chocolate and homemade tigernut milk and elaborate these according to old family recipes. Many really appreciate it. Nobody doubts that Poblenou is a neighborhood that knows how to celebrate the arrival of longer days. There are so many stories that people want to tell each other, kisses from new loves, babies who were not taken out due to winter, new neighbors and thousands of tourists, who come to Barcelona every year to enjoy the city.

Who would go home without exchanging a greeting at the Horchateria (ice-cream parlor)? We do not know how this miracle was achieved, but at the ice-cream parlor there is a festive atmosphere, as if there was a constant party going on. How could you explain the queue of clients and friends who wish to enjoy their minute of sweetness for the day? How could you explain as well that in the queue everybody talks to the others as if they were friends? We know for sure that many come out of this queue in front of the century- old ice-cream parlor with a phone number, an email or a meeting.

One could doubt that and yet it is true. Maybe this is due to the sea being close, the magic of the tigernut milk , maybe, we might never know. But we are here as we were hundred years ago and continue to do what we have always done, even better to keep up the magic of this shop.